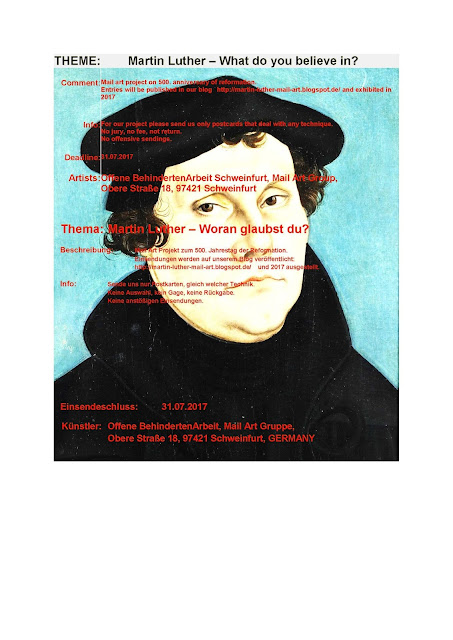 Posted by Ruud Janssen at 23:35 No comments:

Posted by Ruud Janssen at 23:26 No comments:

The Standing Rock Sioux Tribe has been locked in a legal battle to stop the Dakota Access Pipeline from impacting it’s cultural, water, and natural resources. The Dakota Access Pipeline (DAPL) is a 1,168-mile long crude oil pipeline that will transport nearly 570,000 barrels of oil each day from North Dakota to Illinois. The Army Corps of Engineers green-lighted several sections of the process without fully satisfying the National Historic Preservation Act, various environmental statutes, and its trust responsibility to the Standing Rock Sioux Tribe.

The current proposed pipeline route crosses under Lake Oahe, just a half mile up from the Standing Rock Sioux Reservation.
We believe that the Dakota Access Pipeline has great potential to leak into the Missouri River and cause harm to the great people of this nation whose water and livelihood depends on the river. In Dakota/Lakota it is said: “mni Wiconi.” - Water is life. Native American people know that water is the first medicine for all life on this earth.

The proposed Dakota Access Pipeline would transport 570,000 barrels of crude oil per day, across four states. Oil companies keep telling us that this is perfectly safe, but we’ve learned that that’s a lie: from 2012-2013 alone, there were 300 oil pipeline breaks in the state of North Dakota.

Please make mail art in support of the Standing Rock Sioux Tribe, and against the Dakota Access Pipeline.

and tell him to stop the pipeline. You can also send mail art to the White House:

Let them know that the whole world is watching!

Web site: www.guzzardi.it/arte/pagine/follia.html
Posted by Ruud Janssen at 05:44 No comments:

After touring through the north of the country, the present question is the following: And now where? We do want to have at least one more edition and the available solutions are; a visit to the south of Portugal, return to the city that has seen the project birth or go abroad to other countries. Anyways, the collection and exhibition will be always available to be presented as soon as some other home requests it. So, … since there will be one more edition, submitting artwork is still possible.
A very big thanks to all of you that made this project possible, to the artists my sincere regards and a special thanks to the artist and longtime friend Migvel Tepes as well to Fértil Cultural.

The website will be under updates for a couple of months in order to post all the most recent artwork that was presented at this last shows. 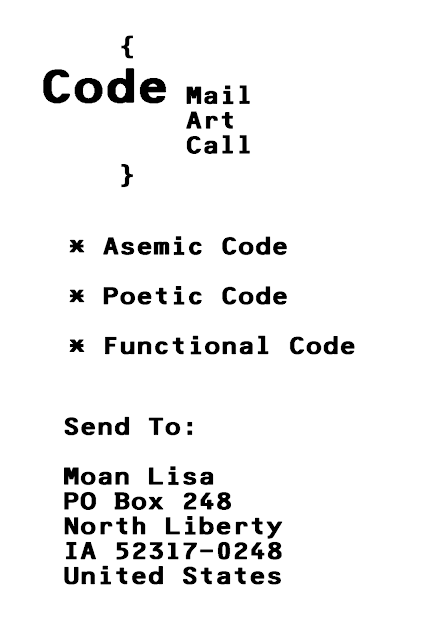 Save the museums of 'mothers' - Italy

Supervision and technical-scientific assistence by Department of Literature and Preservation of Cultural Heritage, Contemporary Art Course, of II University of Naples.


The invitation will be send by the organizators with news and pictures of the museum and the wonderful collection of the Matres that are exposed in the inside.
Theme: Capua’s mothers (visit http://www.capuanova.it/adottaunamadre/)
Free form and technics
Deadline: October 31th 2016
The pieces shall be sent to: Museo Provinciale Campano, Via Roma, n.68 - 81043 Capua (CE) - ITALY.

Cataloging will be made by Associazione Capuanova and the students of Department of Literature and Preservation of Cultural Heritage, Contemporary Art Course, of II University of Naples.

All the pieces received will be posted on Capuanova’s website and FB fanpage (http://www.capuanova.it)
Exhibition is expected to be during December’s first week and will be set in Matres Matutae’s Hall in Museo Provinciale Campano, exposed for four whole weeks.

After the exhibition, the pieces will remain in the museum’s archive, which organized a showcase where the pieces will be exposed one after another permanently, creating a mail art background dedicated to mother’s figure.

A printed pamphlet is expected to be sent to all guests.